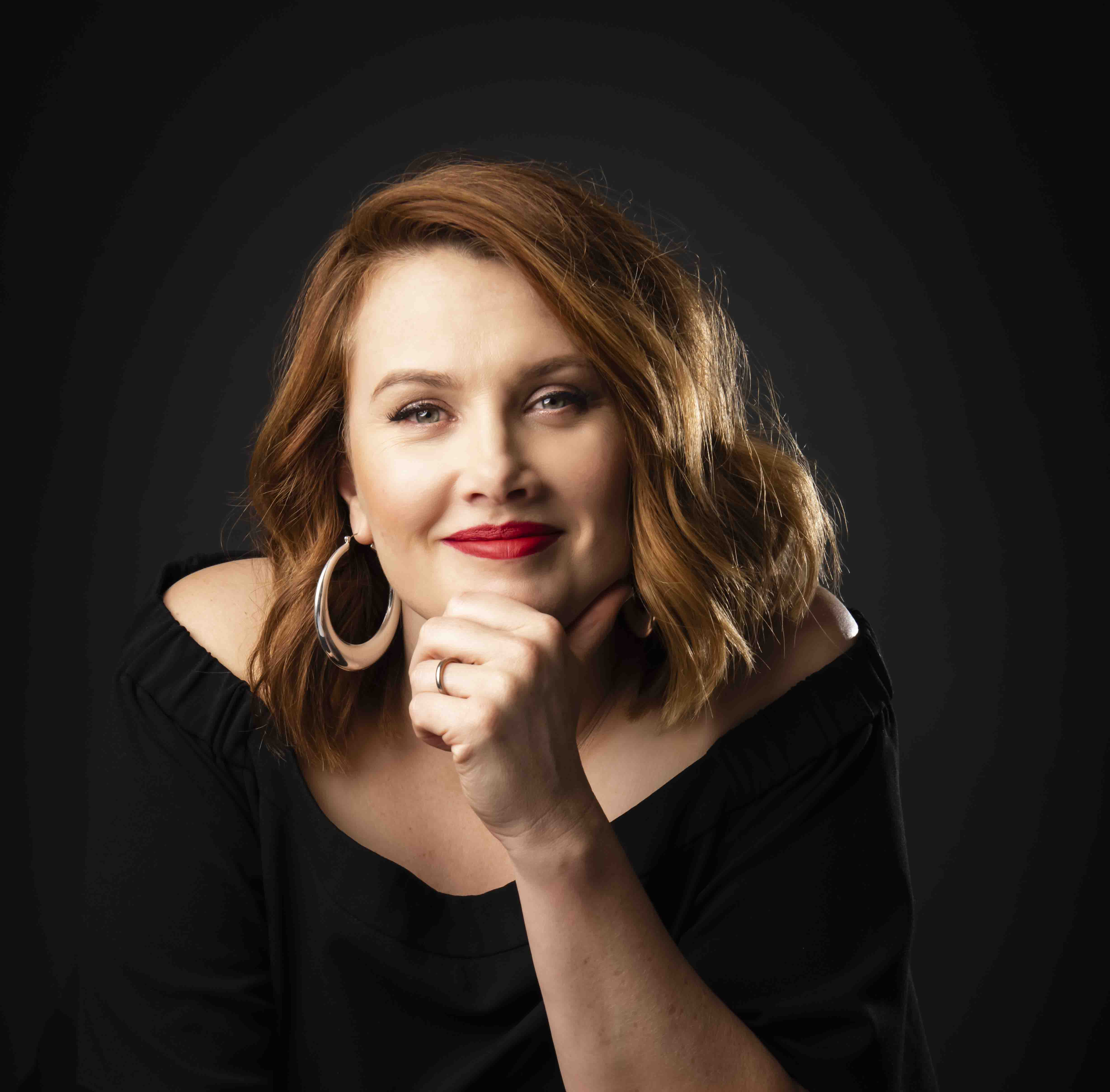 On 20 March Mentone Girls' Grammar will again induct a number of our incredible Old Girls into the Hall of Fame at the biennial gala Remarkable Women evening.

For this year's event we also welcome ARIA winning Australian musician, actor, radio presenter and entrepreneur Clare Bowditch. Clare has appeared on television shows including Offspring, which she was nominated for a Logie, and recently became published author for her book, ‘Your Own Kind of Girl’. Clare is a renowned public speaker, focusing on social themes of mental health and female empowerment.

In recognition of exceptional contribution to their field of endeavour, the Gala will feature five Old Girls to be inducted into the Remarkable Women Hall of Fame - Bao Nguyen, Manjusha Thorpe, Kate Summers, Mary Bawden and Pratiti (Mimi) Bandopadhayay.

Dr Bao Nguyen is a researcher in human visual neuroscience, an allied healthcare professional (optometrist) and a lecturer in optometry and vision sciences at The University of Melbourne. She graduated as Dux of Mentone Girls’ Grammar—achieving the top 0.15 percent of students in the state, won Year 12 Prizes for English, Mathematics and Languages, the Monash Prize for Dux of Year 11 and the Year 10 and 11 Prizes in French and Japanese.

Manjusha developed a passion for Mathematics, Science and Japanese before pursuing a degree in Chemical Engineering and Japanese at Monash University. She was awarded a position in the graduate program of ICI Australia (now Orica). She recruited and managed teams in the construction, commissioning new process technologies at chemical plants in Borneo, Indonesia and Australia. Manjusha returned to university to complete her PhD at the University of Cambridge and was soon hired as a Research Associate.

Kate studied Electrical Engineering at Swinburne. In her third year of study, she won an SECV scholarship which led Kate to focus on power systems and control engineering. Kate is a fellow of the Institute of Engineers and combines her knowledge of the National Electricity Rules with significant practical field work in the application of the Rules for performance and compliance. Most recently she completed significant control and protection upgrades for the remote East Kimberley Power System.

Mary pursued early childhood teaching after being awarded the Ethel M Thompson Memorial Prize for Citizenship in Year 12. Mary represented the Peninsula and Chelsea Kindergarten Teachers’ Association (PACKTA) as a committee member and president. Mary’s health dramatically declined in the early 2000s, eventually leading to have a liver transplant. Mary began competing at the Transplant Games from 2006 in a variety of sports and winning many titles.

Pratiti (Mimi) Bandopadhayay, MBBS, PhD, is a pediatric neuro-oncologist and scientist within the Dana-Farber/Boston Children’s Cancer and Blood Disorders Center, an assistant professor of pediatrics at the Harvard Medical School, and an associate member of the Broad Institute of MIT and Harvard. Pratiti dedicates almost every waking hour to the pursuit of finding a cure for incurable paediatric brain tumours.

The Remarkable Women Gala Evening is aimed at honouring the mission of empowering students to aspire to excellence, to make a difference and, as enterprising citizens, rise boldly to the opportunities of their times. It is to showcase the School’s remarkable women who have thrived in their education and beyond, becoming the best version of themselves throughout their journey.

From a collection more than 6,000 Old Girls, these five remarkable women have been chosen by our community to represent the calibre of role models that current students can aspire to become.

The whole community is invited to attend the Remarkable Women Gala Evening with a new remarkable woman in her own right at the helm of Mentone Girls’ Grammar School, Principal Natalie Charles.